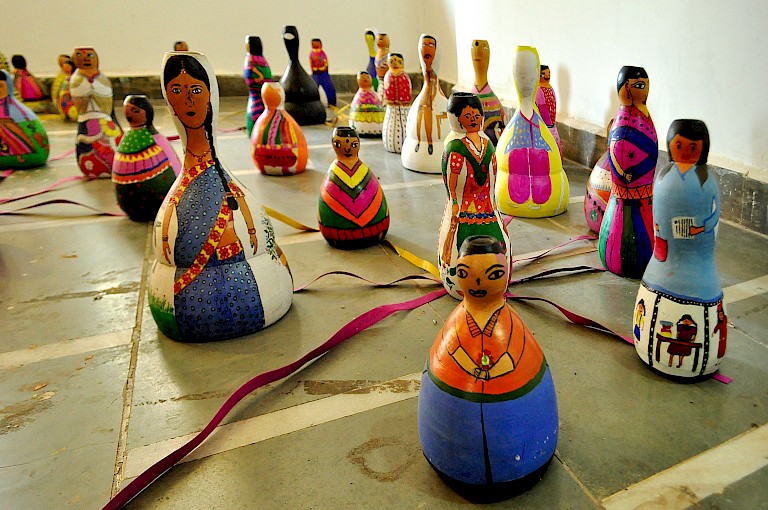 In recent times, Dharavi's reputation as 'Asia's largest slum' has given rise to the perverse trend of 'slum tourism'. The challenge for the directors was to conceive an event that was contextually relevant; it had to resonate with diverse audiences while attempting to activate an inclusive discourse around a location widely perceived as unsavoury. What sets the Dharavi Biennale project apart from other community outreach programmes was the intent to communicate issues relating to urban health, nutrition and gender-based violence, first and foremost to those directly impacted, and eventually to a larger audience, through a gamut of artistic explorations across visual and performance art platforms, and documentary practices. It did this by focussing on four principle themes: art, health, recycling and community.

Blending art and science, the objective was to get community members (around 400 participants were involved as part of 24 Artboxes) to come together to share experiences, acquire new skills and channel their talent into conceptually-driven creative expressions with the active involvement of artists, curators, art historians, architects, textile designers, photographers, filmmakers and health scientists. Structured as workshops that would bring together Dharavi artists, mentor artists, and health scientists, the Dharavi Biennale was a platform for collaborations. Each Artbox included four sets of people in the process: the mentor artist(s), the participant artists, a health expert or social scientist, and the public audience. Depending on the health theme, the materials, and the scale of the artwork, the number of participants was suggested by the mentor artist and the SNEHA team put the word out in Dharavi. In some Artboxes, such as the Dharavi Food Project or the Kiln (in Everything is Here), specific demographics were looked forThe collaboration that emerged in each Artbox was a bridge between what are conventionally seen as binaries: emerging artists and established ones, people from Dharavi and people from outside, art and science. Artboxes included projects on food, performances by local artists as well as from the rest of Mumbai, cooking and gardening workshops that promoted better scientific practices, events with upcycling, collaborative wall painting, street plays, and translated performances of internationally acclaimed plays such as The Vagina Monologues.

The project elicited an enormous response from the residents of Dharavi, many of whom carry on practices discovered and learned during the biennale. The key point of success for this project was the footfall from outside Dharavi, and the in depth reportage and coverage of the various issues the biennale was trying to highlight through its various events and artboxes. A true space of encounters was created - which led to an exchange of ideas and practices aimed at improving the quality of lives in Dharavi. The biennale being organised and managed by the nong-government organisation SNEHA was key in ensuring constant engagement with Dharavi's residents to create a biennale of and by the people of Dharavi, but one that opened its arms to all visitors, and the rest of Mumbai.

The project was developed and organised by SNEHA (Society for Nutrition, Education and Health Action) with support from The Wellcome Trust from UK - a medical charity whose interests intersect with art as one of the ways of communicating medical interests with the world. SNEHA has been active in Mumbai and Dharavi since 1999 with the aim of improving health-seeking behaviour in marginalised communities and improving the quality of health care. Due to years of experience and closely working with the residents of Dharavi, SNEHA were in a unique position to create a functional, fruitful project with deep community engagement. 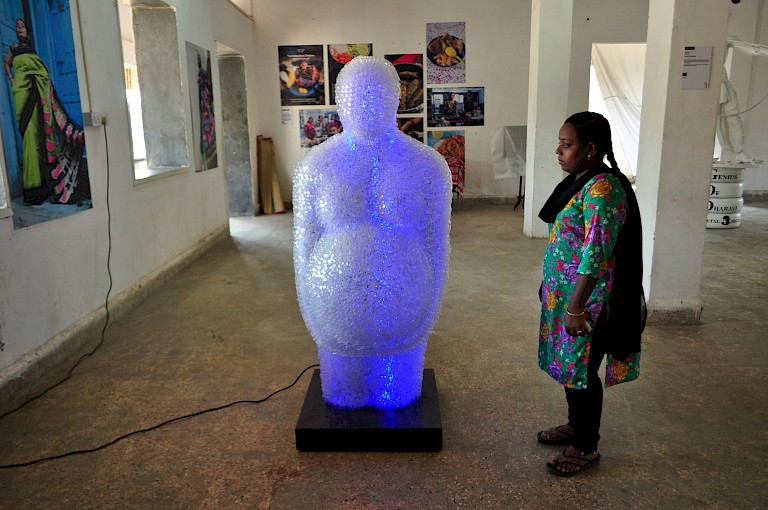 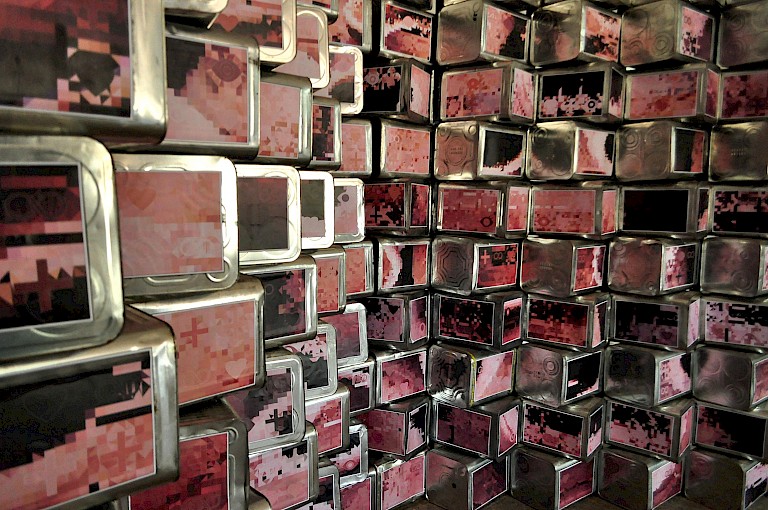 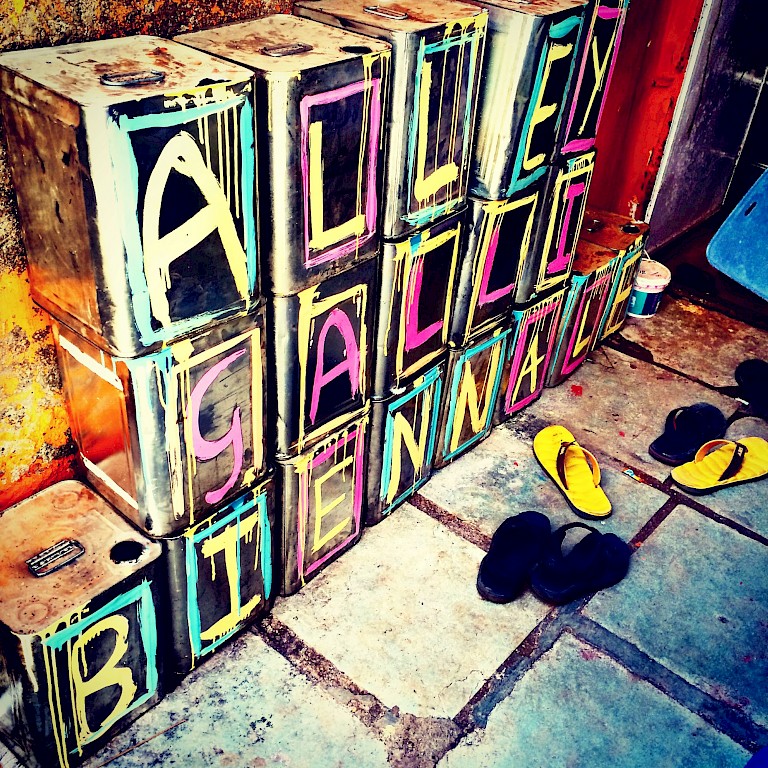 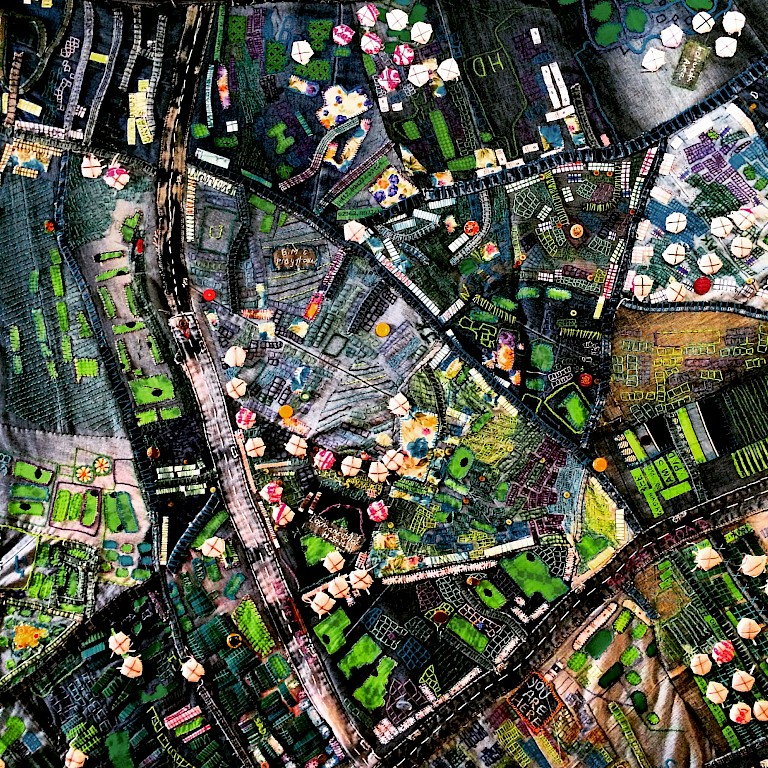 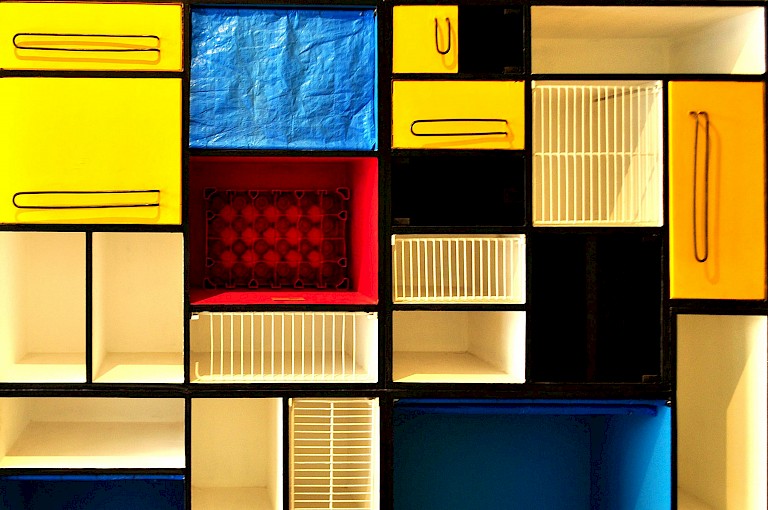 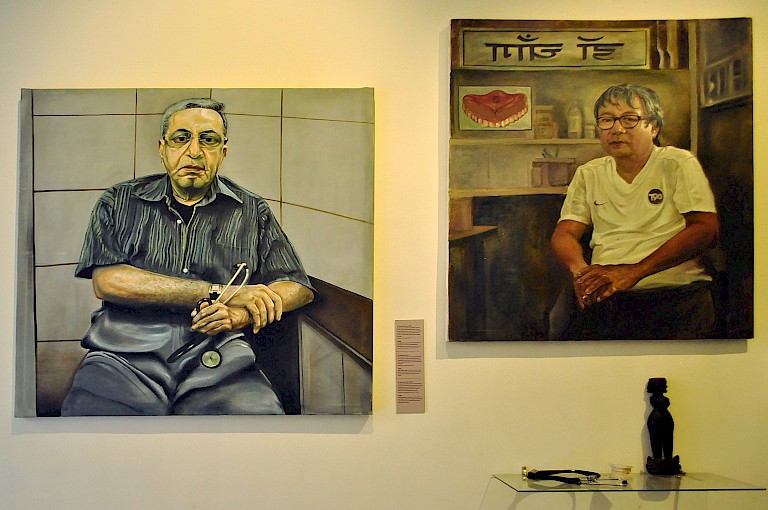 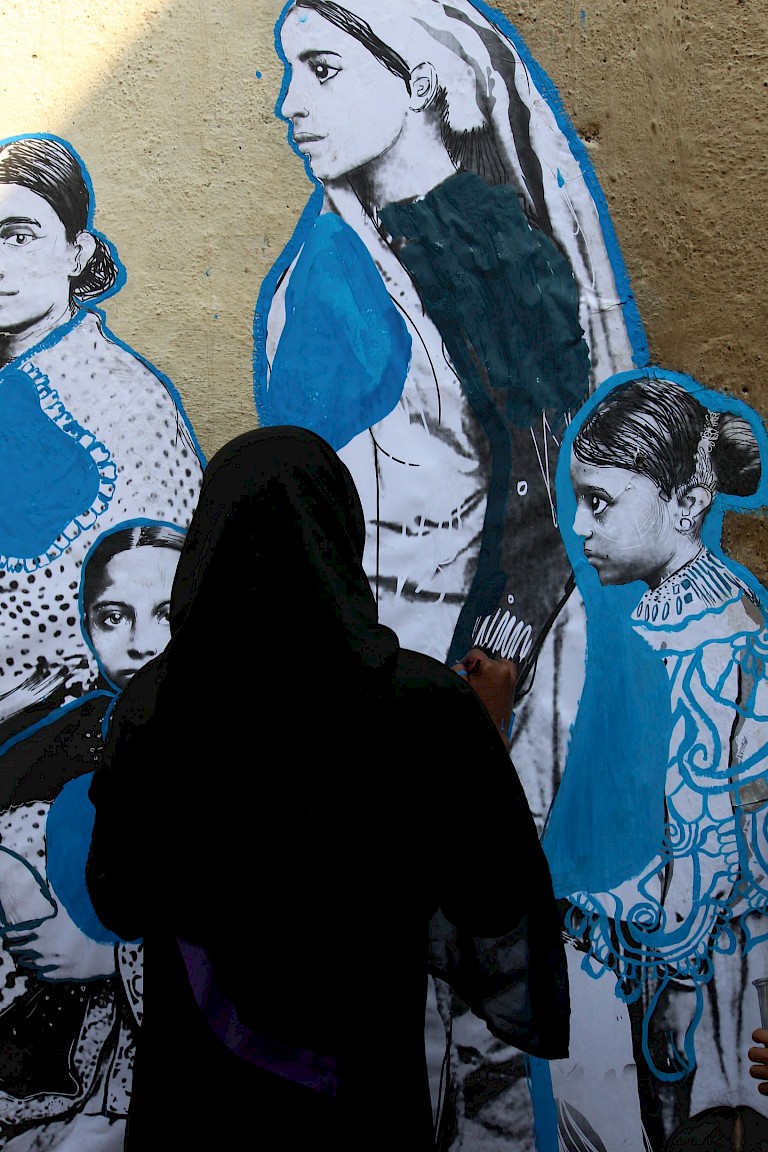 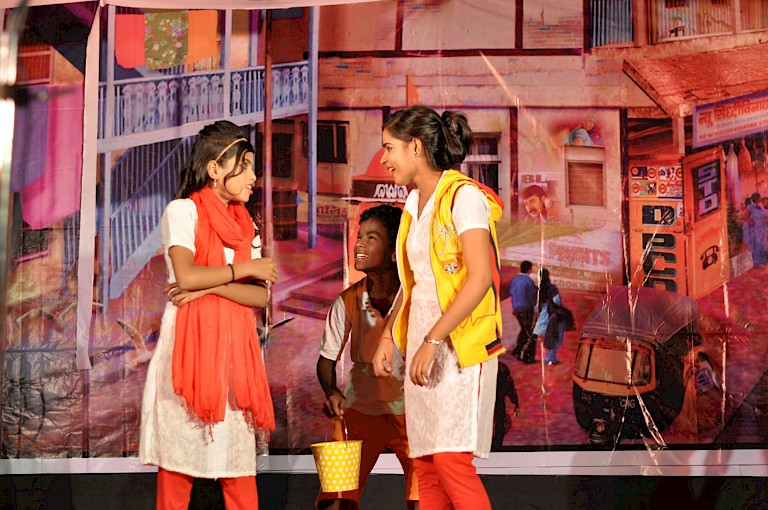 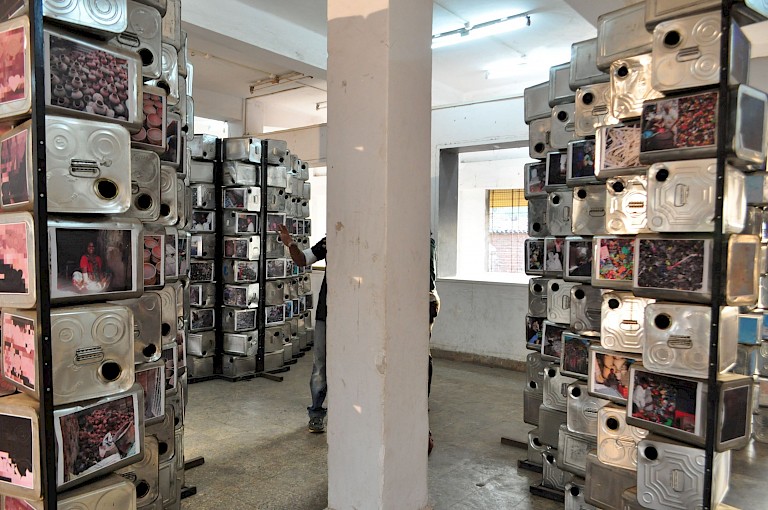 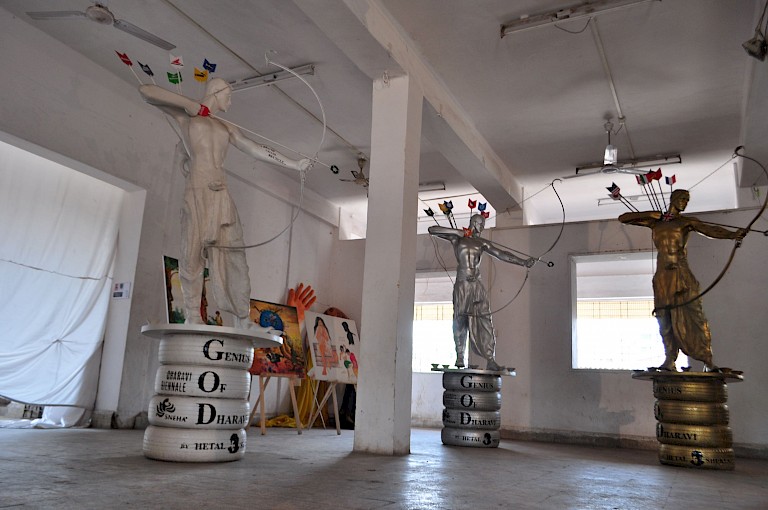 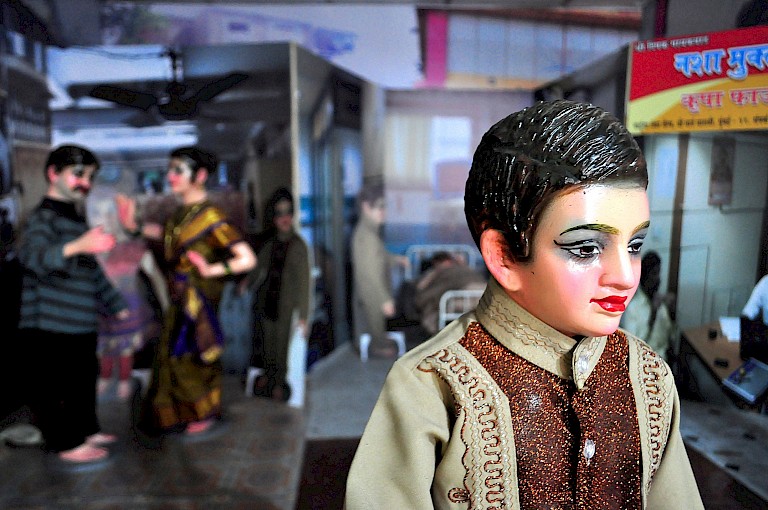 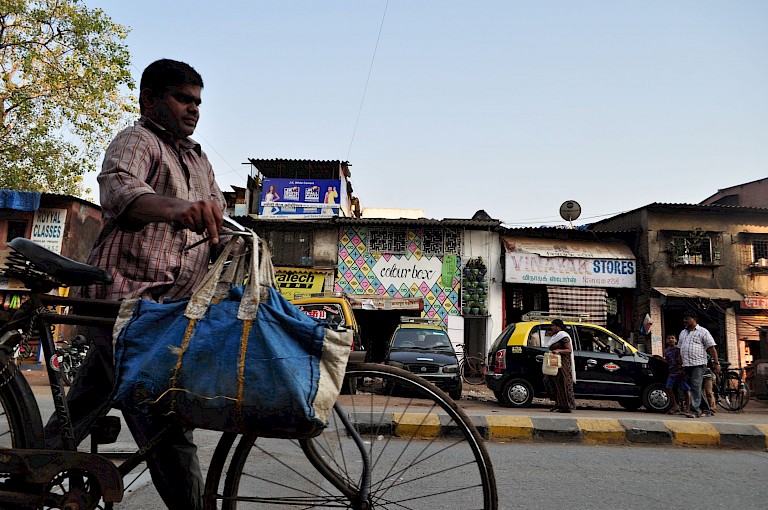 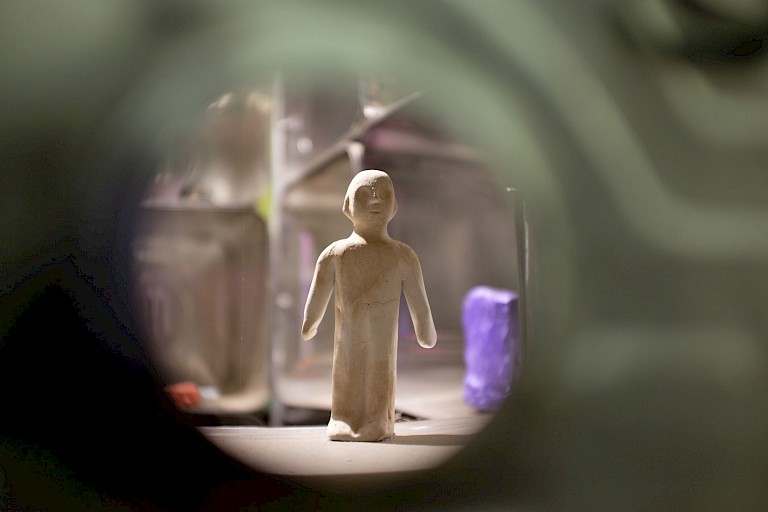