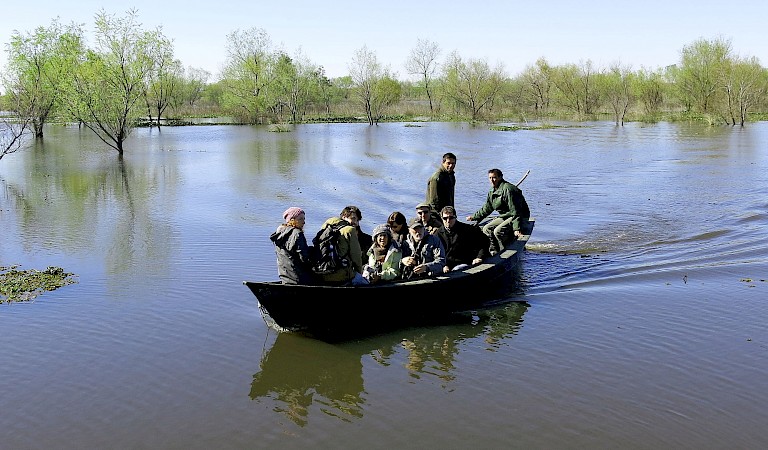 Floating Attention is a relational art project, by four different art collectives (Ala Plástica, La Dársena, El Levante and Taller Flotante), that operate along the River Plate basin. The River Plate basin is a hydrographical area in South America, that goes through Brazil, Bolivia, Uruguay, Paraguay and Argentina. It is the second largest hydrographical basin in the world that goes through large urban areas, settlements with over 20 million inhabitants, as well as rural areas, all with very different and complex social and environmental issues. Floating Attention consists of several nomadic actions that involve dialogical strategies along 400 km of rivers, these collectives research, build knowledge exchange experiences, run workshops on political imagination with several groups of people that have some cultural, social or environmental influence within that territory. All of these is compiled as a series of publications that show the research strategies using artistic tools. Thigs such building sensitive maps, travel dialogues, visual essays, etc. In general terms the resulting content reflects upon governance, personal connections, the relationship with water, public space and non-urban territories. Floating Attention defines itself as a bioregional initiative, interested in being a bridge between people in a geographical space as culturally, socially and biologically complex as the River Plate basin though communication strategies.

The scale and complexity of the environmental, cultural and social issues in the River Plate basin are the reasons that make this project so relevant. It focuses on a specific territory, but it is comparable to other local-regional-global hydrographical zones such as the “San San” (San Francisco-San Diego) in California, The Pearl River Delta Metropolitan Region in China and many other mega urban areas in the globe. Based on what the context has to offer it comes along the necessity to communicate what happens there, connecting ancestral, agrarian, industrial and modern forms of knowledge, that, though artistic tools mixed with social sciences methodologies cast very complex research processes that involve multiple points of view.

Floating Attention uses traveling as the tool for collecting information, then though dialoguing while traveling community members talk about issues that concern their lives in terms of the territories they inhabit. Funds have been raised through the Ministry of Culture as well as many other institutions. 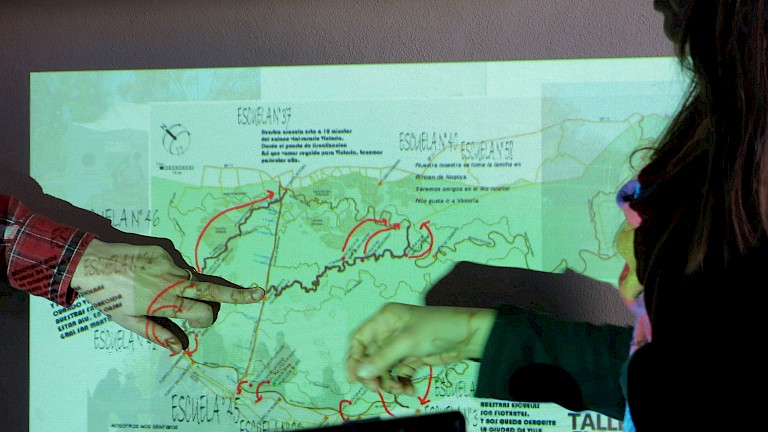 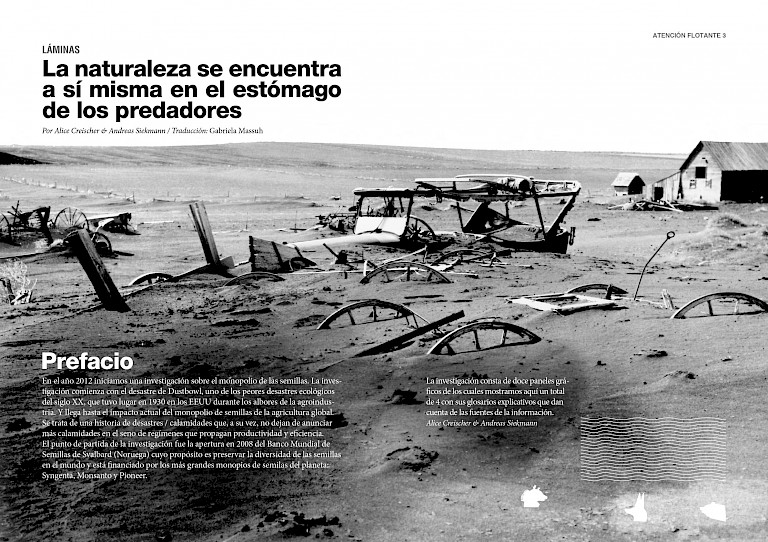 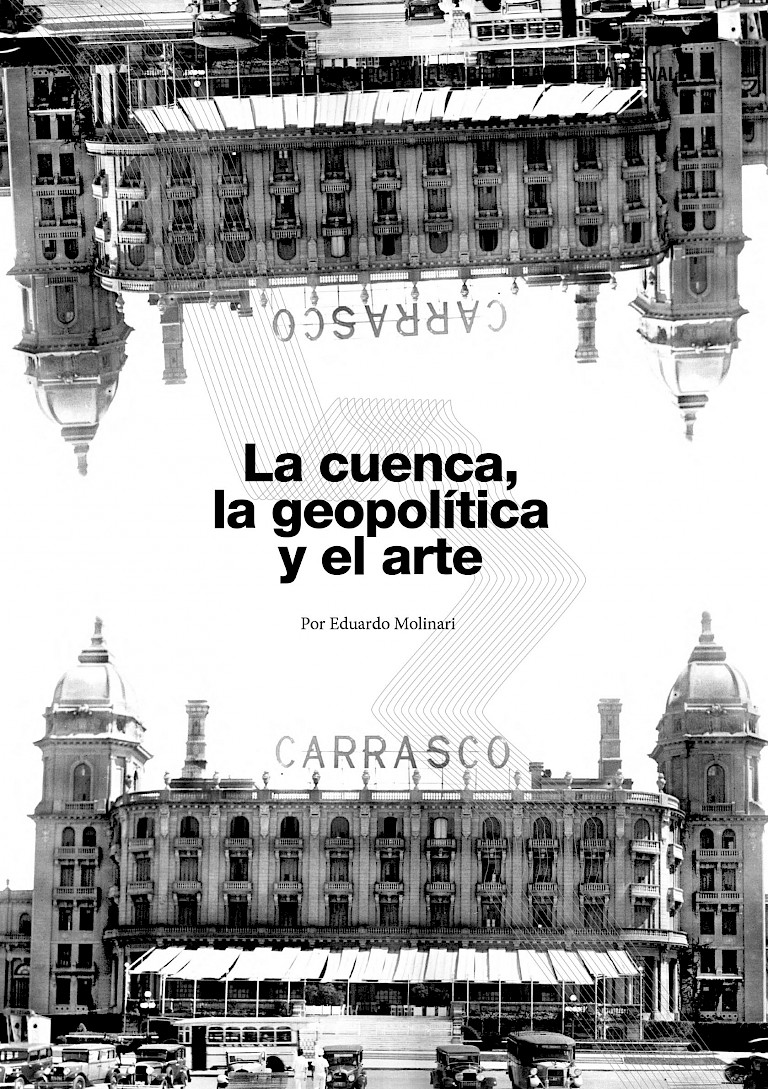 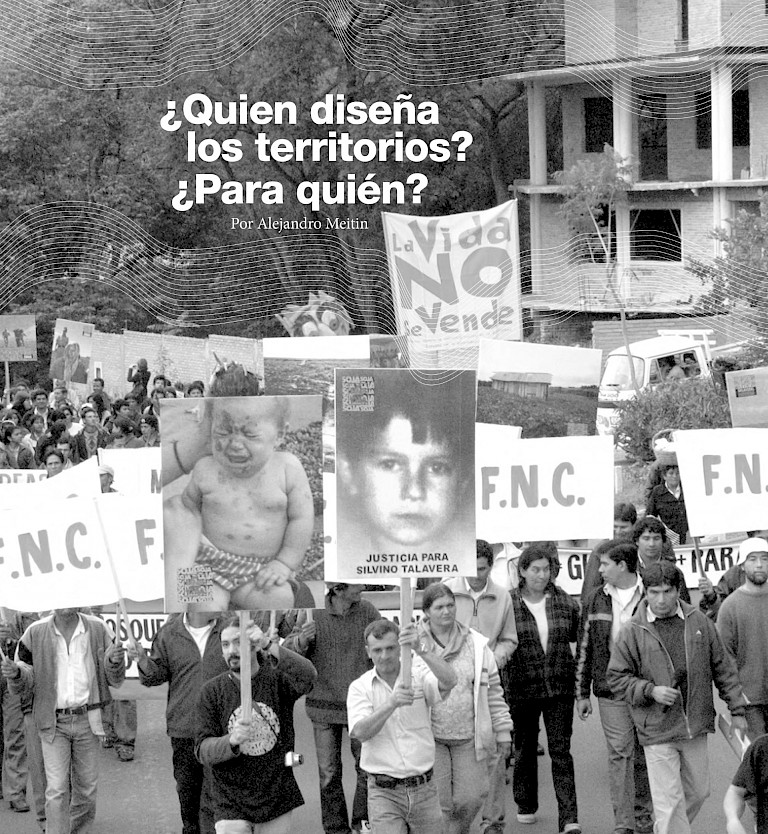