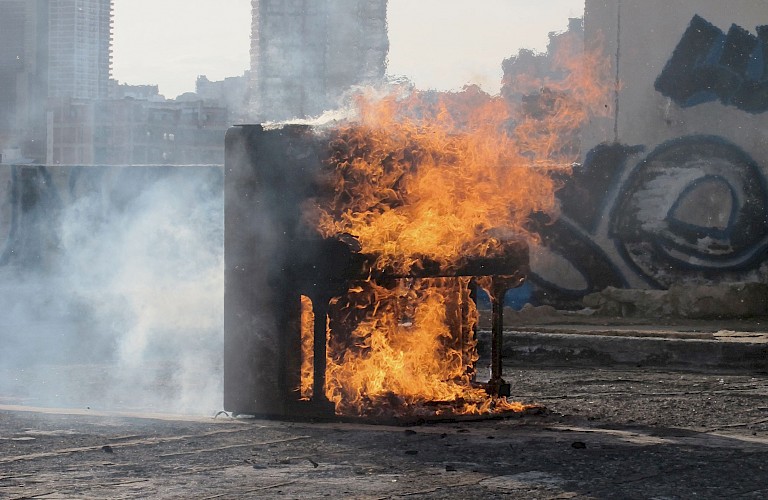 Over a period of three years, a sample of forgotten spaces were identified in Johannesburg and several one-day public interventions were carried out in their midst. These ranged from a parking lot that was turned into a pirate radio drive-in, to the burning of a defunct piano on a building rooftop and creating a new musical composition from self-made microphones embedded in its innards. The venues within buildings were also always transitional spaces - like the rooftop, stairwell, hallway, facade. Invisible Cities was part of a constellation of initiatives that notably included Invisible Cities Radio, which is a pirate radio station that broadcast to Johannesburg inner city and which generously lent itself to off-beat artistic collaborations.

Invisible Cities was a thought-provoking nomadic and collaborative concept around transformation, which was created by an artistic collective crossing visual and musical genres. It was initiated and manifested by some of the city's leading 'underground' provocateurs to re-imagine and re-animate overlooked spaces and places in short, transient events that nonetheless engaged enduring issues. This project manifested at a time of lively and intriguing transition in the Johannesburg inner city in particular, when the area as a site of radical re-imaginings was arguably at the cutting edge of the contemporary art scene in South Africa and to some extent remains so in more contested forms. This project was a kind of precursor; it represents a broader moment and mood that was generative for Johannesburg and the artworld in various ways. Its register, like many artistic cousins at the time, was under the radar and small-scale in stark contrast to the formal artworld and its machinications. It was a poetic combination of built form and artistic engagement that celebrated the idea of transforming things in unexpected and often counterintuitive ways. It also engaged musicians and other artists at the cutting-edge of their practice. The effect was a meaningful yet not overtly prescribed get-together of artists, participants and innercity stakeholders in surprising ways at unlikely places, through the medium of multidisciplinary artistic performance. 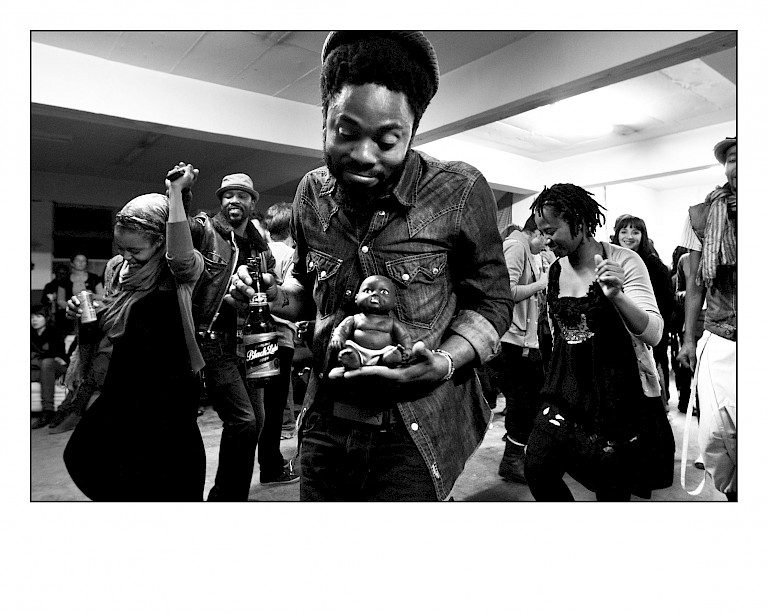 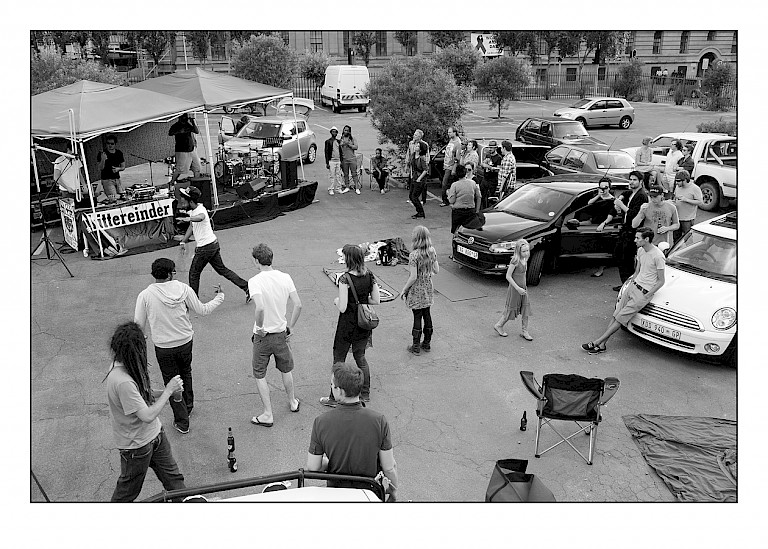 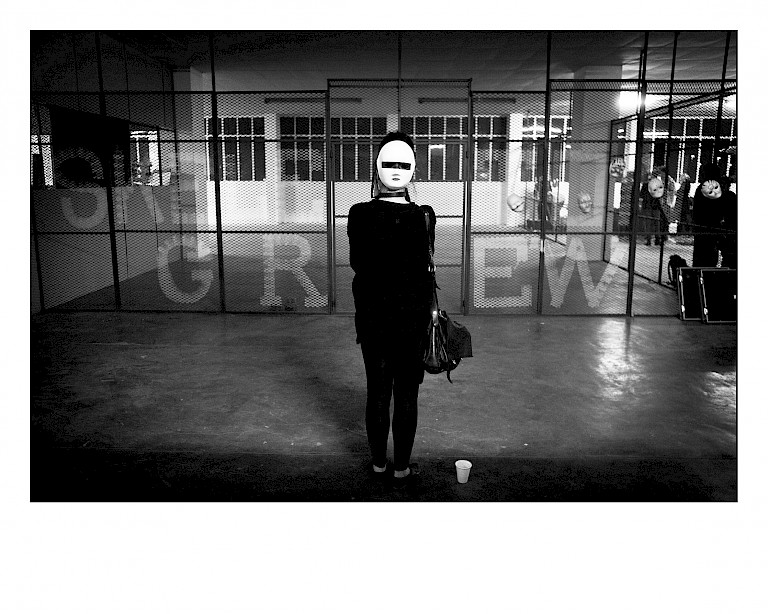 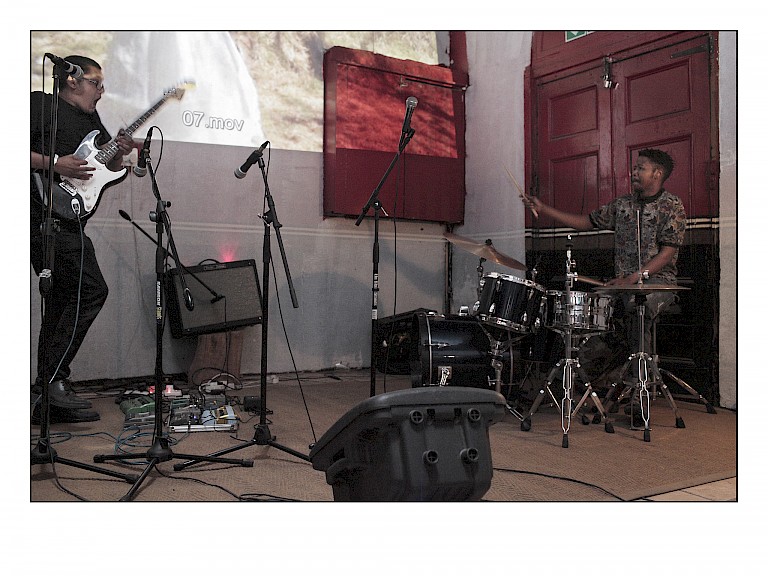