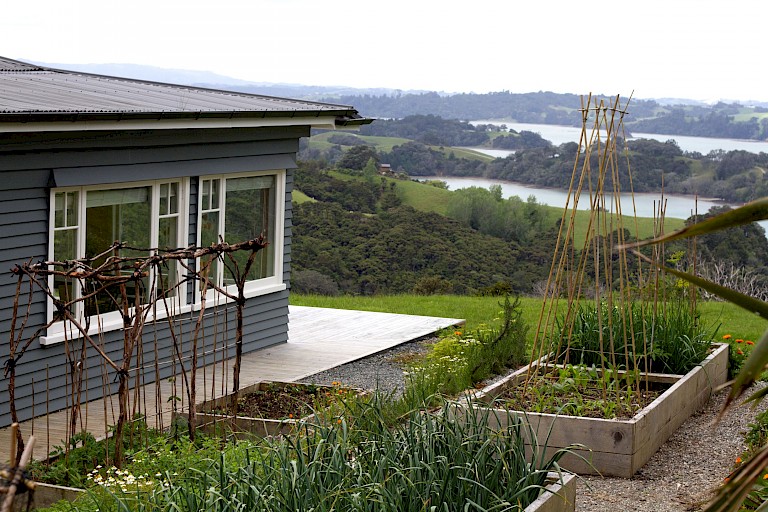 In the Maori langauge, Maunga Kereru means “Wood-Pigeon Mountain”; maunga meaning mountain and kereru being the name for a pigeon native to New Zealand. Maunga Kereru is the home and garden of New Zealand artist Sarah Smuts-Kennedy and her partner, art writer Hamish Coney. Located on 10 acres north of Auckland, overlooking three mountains including Little Barrier Island, Maunga Kereru began in 2008 as an experiment in sustainable living and biodynamic and permacultural gardening. It consists of a half-acre edible garden, restoration stands of native plants, bee hives and two cows providing organic manure, and regularly hosts workshops and other public events facilitated by the artist.

Inspired at least partly by the anthroposophical thought of Rudolf Steiner,Smuts-Kennedy’s teaching garden is intended to explore and demonstrate “how humans can intentionally work with and between the thermodynamic principles called Entropy and Syntropy.” For the artist, entropy refers to the devolution of matter and energy into inertia, and syntropy to the creative evolution of life; the garden provides evidence of the deliberate human amplification of syntropic forces in the material qualities and tendencies of the plant and vegetable life it sustains.

Maunga Kereru belongs to a trajectory in modern and contemporary art that includes figures such as Hilma af Klint, Emma Kunz, Robert Smithson, Joseph Beuys and Lygia Clark. Like Kunz or Clark, Smuts-Kennedy’s interest lies more in art’s transformative (and healing) powers than in its powers of representation. As such, Maunga Kereru is prone to the same criticisms made of Lygia Clark’s “therapeutic” turn (the so-called late “abandonment of art” phase of her practice), namely, that it cannot be considered art. In a world burgeoning with social practice projects, criticisms of this nature have, to an extent, given way to questions concerning any given work’s contribution to placemaking, community building, citizenship and public wellbeing.

Since human settlement, deforestation in New Zealand has largely proceeded apace the intensification of monocropping practices, dairy farming and urbanization. The environment has consequently suffered a loss of biodiversity, with several thousand native species now at risk of extinction. Against this backdrop, one of Maunga Kereru’s successes may be measured in terms of the extent to which it has re-vitalized the land and atmosphere, making it hospitable for human and nonhuman life, inclusive of microbes in the soil, native tree replantings, native birds including the Kereru and bees.

By being here it continues to demonstrate that it is possible to work with nature in ways that are restorative and harmonic and that humans have the capacity to do this in places that they live. (Smuts-Kennedy)

Maunga Kereru may also be considered successful to the extent that it inspired and educated visitors to go on to create their own gardens and expand the native and multi-species commons or public. By focussing attention on the wellbeing of the “whole” (in an ontology of nested but open social wholes), the project introduces an important corrective to the tendency to conceive the world and its events primarily in human terms of property ownership and resource consumption. In so doing, it suggests a line of flight from the Anthropocene. 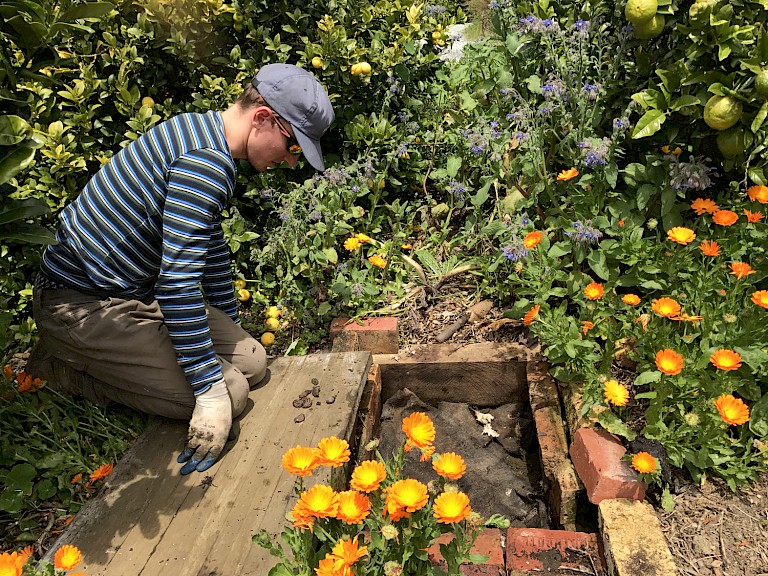 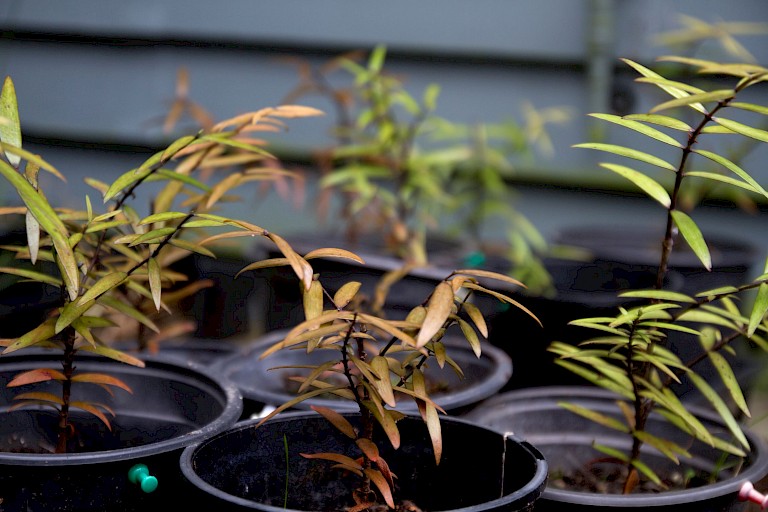 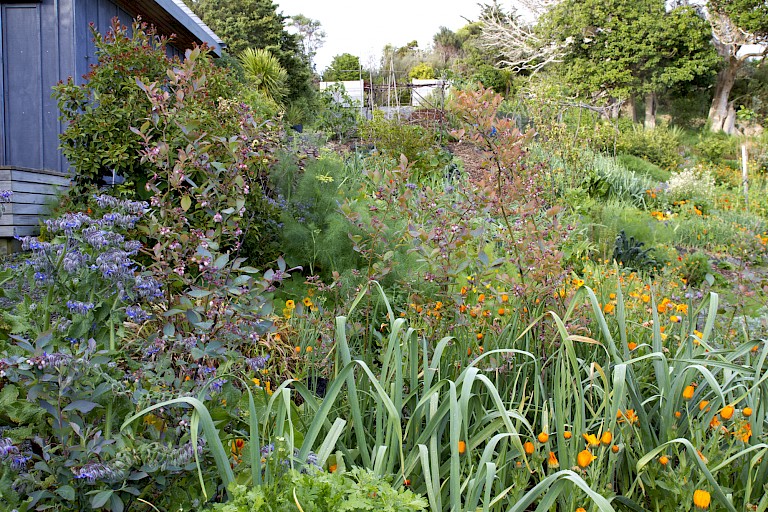