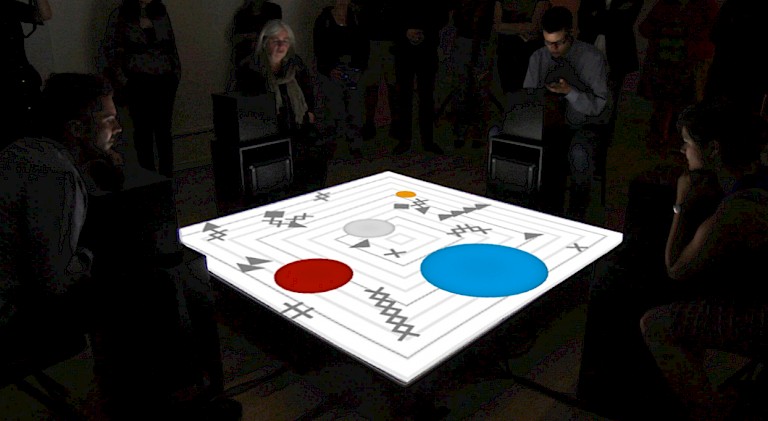 People of Good Will

Postcommodity—Raven Chacon, Cristóbal Martínez, and Kade L. Twist—was first invited to Guelph in 2013 by the foundation Musagetes. During that residency, the collective mounted Game Remains, an interactive sound art project that critiqued city planning systems that relegated immigrants to roles as consumers, and taught participants to perform values of listening in a civic context through a video game interface that hinged on participant collaboration. Following on the success of Game Remains, the collective was invited by Musagetes again to create an extended, multi-year project. While an opportunity, the commission also prompted questions around how to forge a meaningful connection between Postcommodity’s work, which centers an Indigenous lens, and the community of Guelph. This inquiry led the collective to Heritage Hall, a church built by former fugitive slaves who had traveled to Guelph through the Underground Railroad, a network and route to freedom that often involved collaborations between Indigenous and Black communities.

In approaching the Guelph Black Heritage Society (GBHS), the stewards of Heritage Hall, as potential partners, Postcommodity sought to practice a critical Indigenous framework built upon four pillars: Relationships, Responsibility, Reciprocity, and Respect (the 4Rs). To this end, they dedicated a year to extensive planning meetings and worked to leverage resources to create a mutually beneficial partnership with GBHS, with commission funds supporting electrical work in the building and providing rental income for events. Despite Heritage Hall’s significance as a historic landmark, GBHS was relatively marginalized within Guelph arts and culture networks. Establishing a coalition that included arts and culture organizations as well as immigrant service organizations was therefore a key element of the project, working toward establishing Heritage Hall and GBHS as vibrant members of the sector. Each month featured 1-2 public activities, including lectures on Black history in Canada, dance parties, feasts, music performances, and spoken word events that both engaged local artists of color and raised broader visibility.

People of Good Will culminated in March 2016 with a remount of Game Remains. In addition to functioning as a collaborative musical instrument and a dynamic pedagogical device, Postcommodity has likened the project to a reimagined ceremony. Explaining this concept, Martinez described the collective’s reimagined ceremonies as “places where our diverse indigenous world views converge with each other, while also intersecting with all sorts of media which are at the heart of the very systems we critique” (Kelley 28). The approach entails a poetic aspect as well, described by Twist as “invit[ing] people to have a performative and experiential relationship with metaphorical environments” (Kelley 29). For the second iteration of Game Remains, coalition members made field recordings of the city that served to produce an initial cacophony of sound. While gathered around the central interface projected on a low table, this sound, through their listening and collaboration, became a shared creation.

The journey of People of Good Will was intended to end with all coalition members signing a Memorandum of Understanding, yet the hesitancy of some members led to the final signing being postponed to after the concluding event. Members of Postcommodity highlighted this delay as illustrative of deep-seated challenges within Guelph that are important to acknowledge, and that expand beyond the scope of a multi-year art project—entrenched racial inequities that demand long-term efforts. During a recent return to Guelph, Twist noted that coalition members have remained engaged, with arts community members attending events at Heritage Hall and GBHS members participating in events within the larger arts community. While recognizing the significance of these ongoing relationships, Twist noted that there is work yet to be done to alleviate persistent structural problems. People of Good Will resulted in a refurbished building, growth in the GBHS board of directors, and new awareness and connections, laying groundwork and developing relationships that are now in the hands of community members to continue. 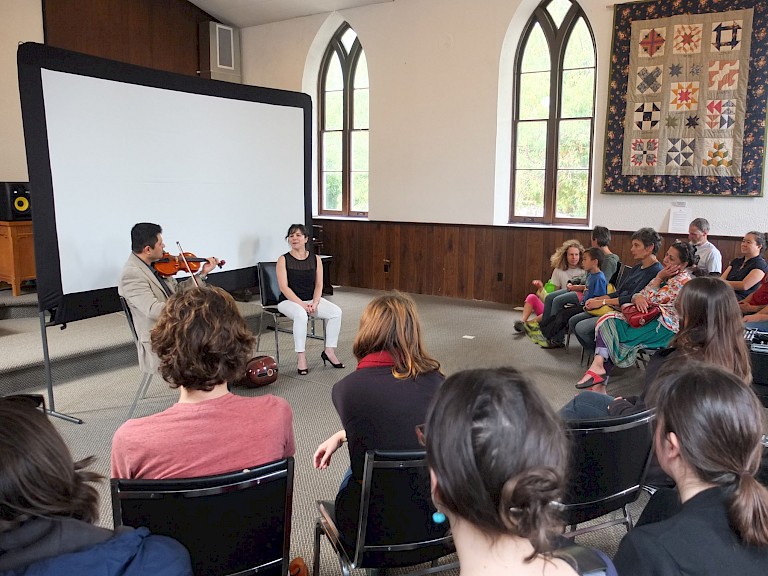 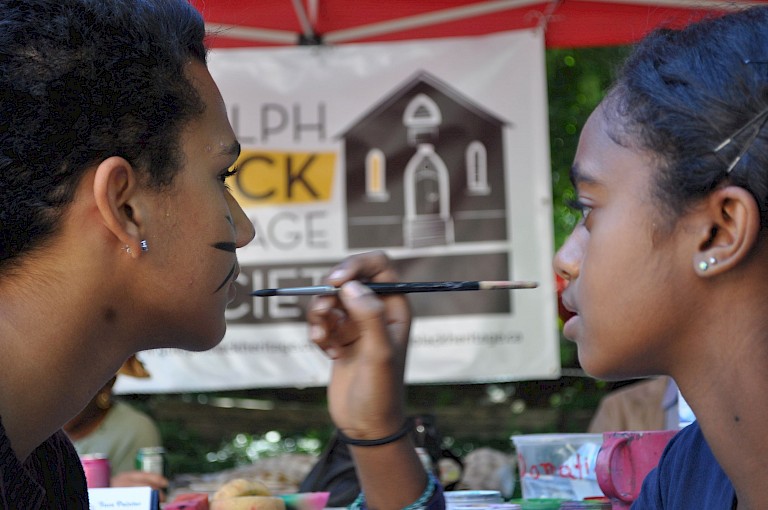 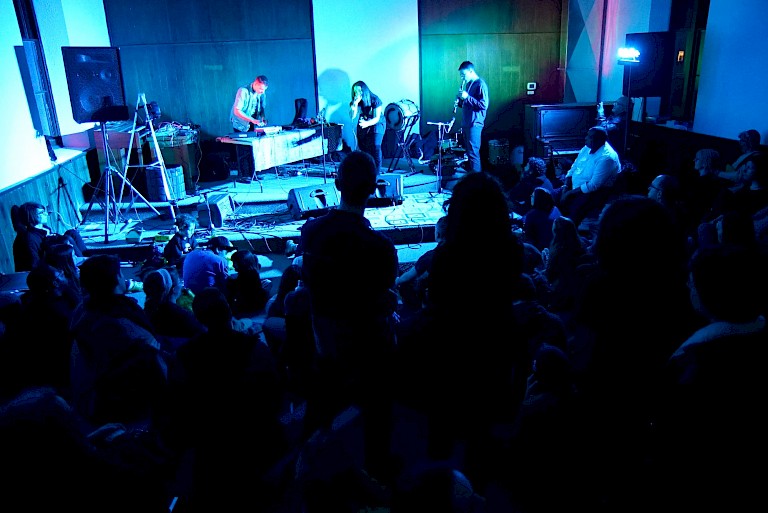 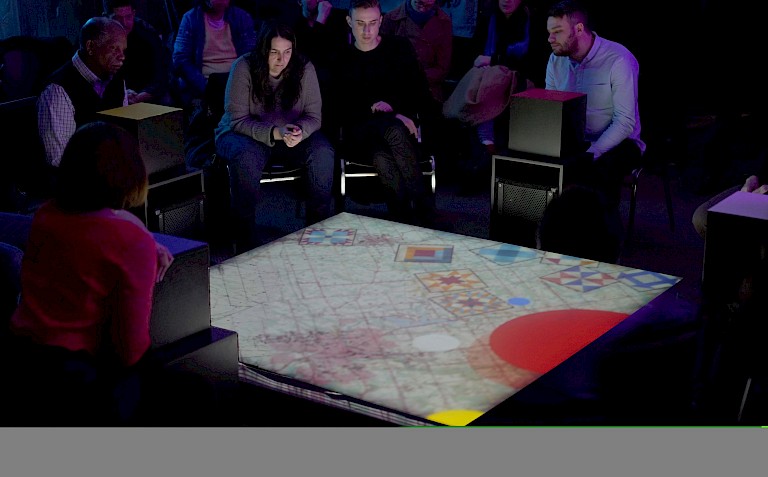