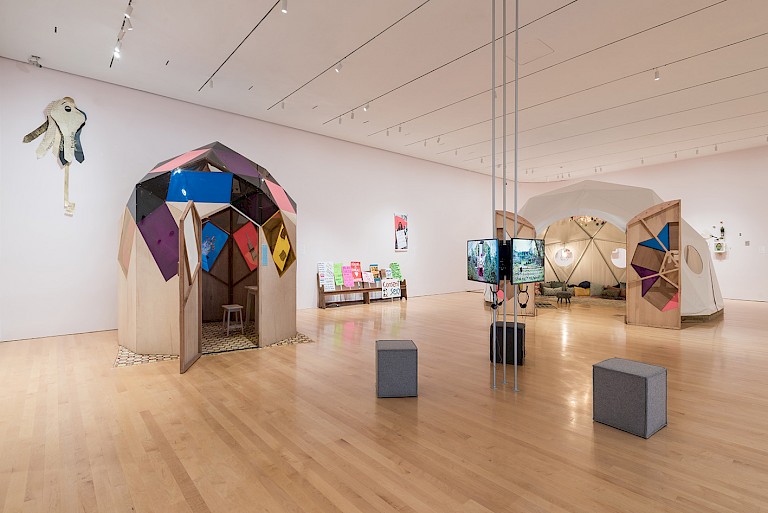 Initiated by artist Jeanne van Heeswijk, together with a collaborative team of hundreds of artists, makers, storytellers, gardeners, healers, activists, Museum staff and community members, Philadelphia Assembled explores social issues that resonate in "The City of Brotherly Love and Sisterly Affection." Within this project, these urgent concerns are organized around five principles, or what van Heeswijk terms "atmospheres": Reconstructions, Sovereignty, Futures, Sanctuary, and Movement. The subject of each atmosphere was derived from the artist's preliminary conversations with people throughout Philadelphia about the city and its character.

The art project tells a story of radical community building and active resistance. Challenging, inspiring, and as big as the city, Philadelphia Assembledasks: how can we collectively shape our futures?

This project articulates a collective narrative about our city around five principles:
Reconstructions: How do we rewrite our histories?
Sovereignty: How do we define self-determination & unity?
Sanctuary: How do we create safe spaces?
Futures: How do we reimagine our tomorrow?
Movement: How do we share knowledge?

Reconstructions engages with (re)writing personal and historical narratives and (re)imagining the built environment; Sovereignty asks questions about self-determination and forms of freedom; Futures seeks to reclaim the past and the present in order to decolonize and re-design the future; and Sanctuary unpacks the complexities of seeking and making safe space across the city. The Movement atmosphere is dedicated to modes and methodologies of dissemination, including education, performance, production, and mapping. Through Movement, knowledge, skills, and narratives are assembled, distributed, and re-enacted.

What began in 2013 as conversations and gatherings manifested in spring 2017 as programs, meals, and installations throughout Philadelphia. Reuniting the works and ideas that emerged in these public actions, Philadelphia Assembled transformed the Philadelphia Museum of Art Perelman Building into a civic stage where the city was performed.

Van Heeswijk’s work, which is often described as social practice or socially engaged art, combines art and activism. In this spirit, Philadelphia Assembled brings together voices of those who care about the changing landscape of Philadelphia and who, in life and work, seek to champion and secure a prosperous and equitable future for all of its citizens.

Timothy Rub, The George D. Widener Director and CEO Philadelphia Museum of Art, stated, “Some of the most interesting work being done by artists today straddles the boundary between art and life. In 2013, we invited the Dutch artist Jeanne van Heeswijk to consider what an artist might do in engaging Philadelphia’s many neighborhoods and diverse communities. What began as a conversation has grown, and it has been fascinating—and rewarding—to watch Philadelphia Assembled take on a life of its own. We are looking forward to the moment when our galleries are appropriated to become a stage for the city itself. It is exciting and full of surprises and presents an opportunity to consider how we might define the roles and responsibilities that the Philadelphia Museum of Art can play as a civic institution in a changing city in the 21st century.” 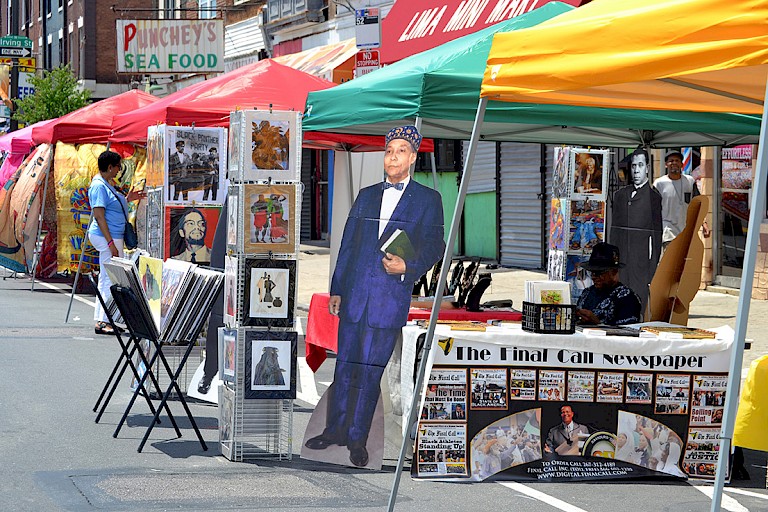 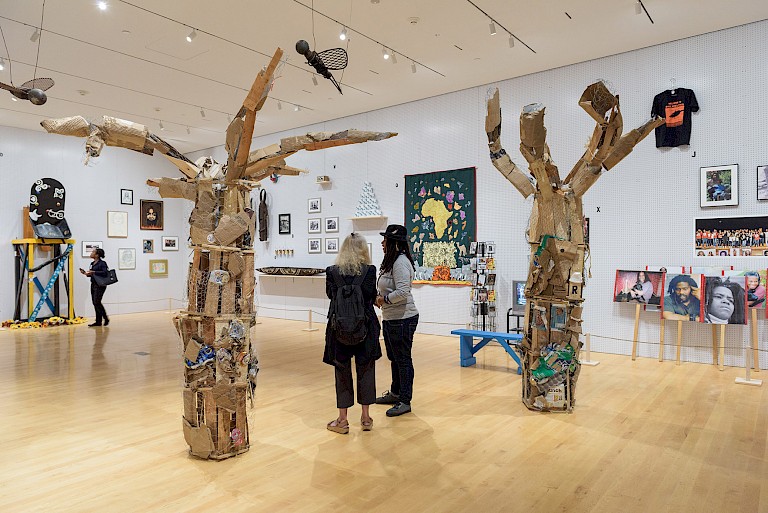 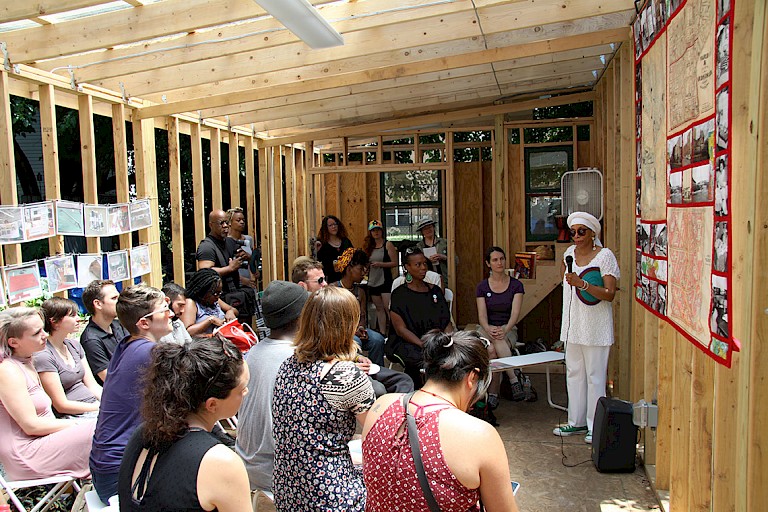 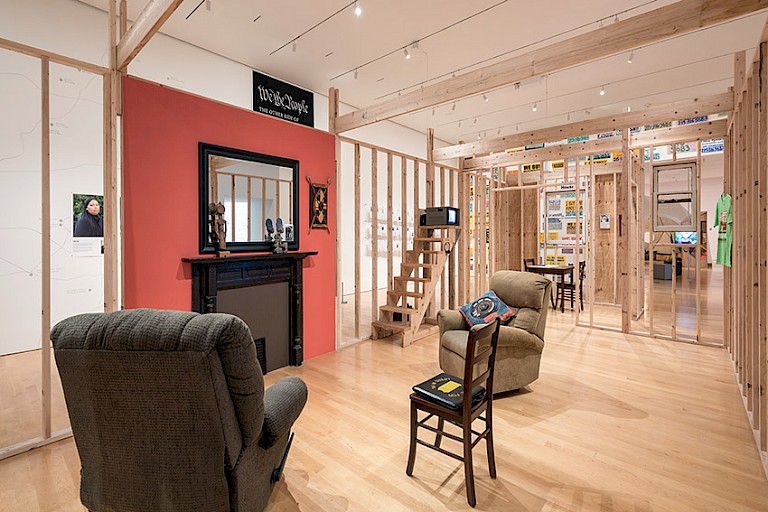 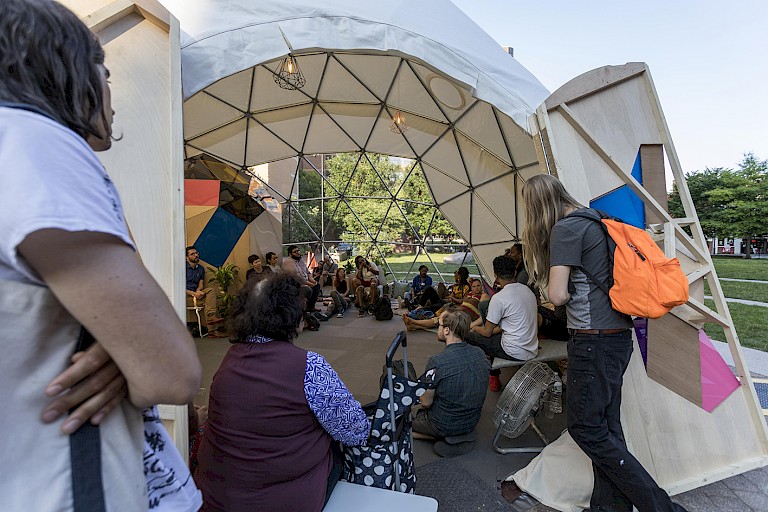 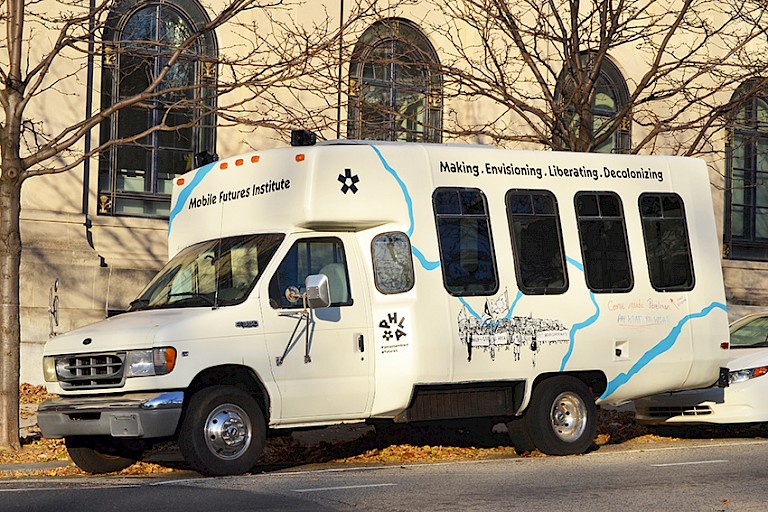 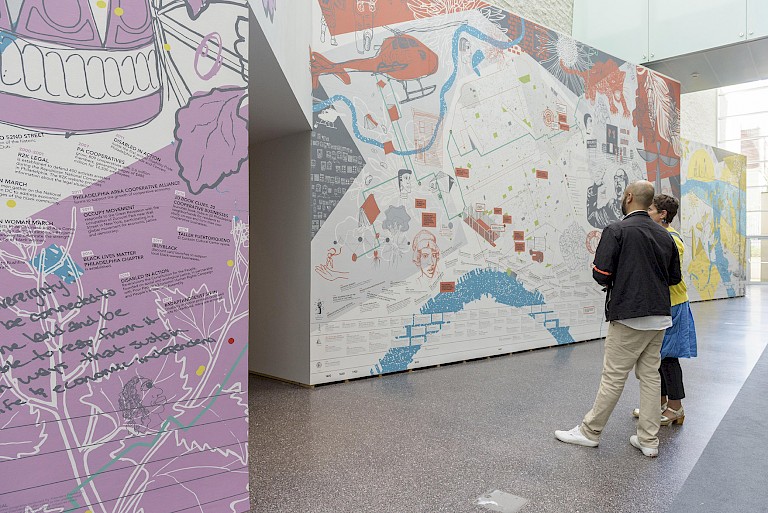 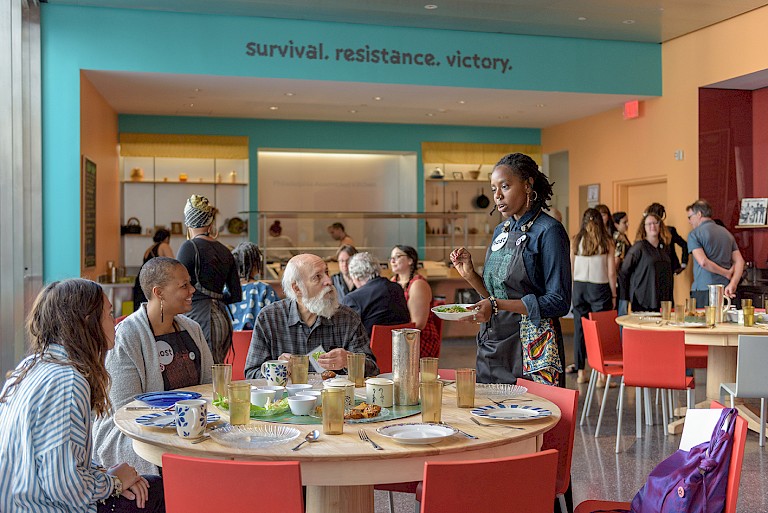 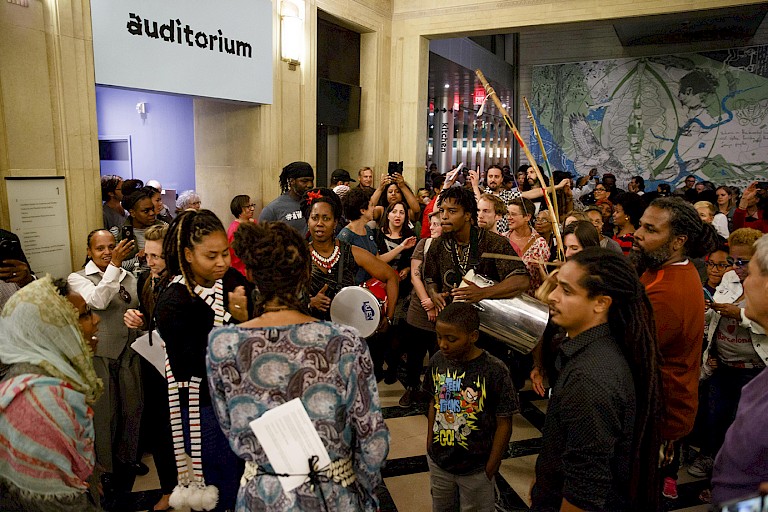