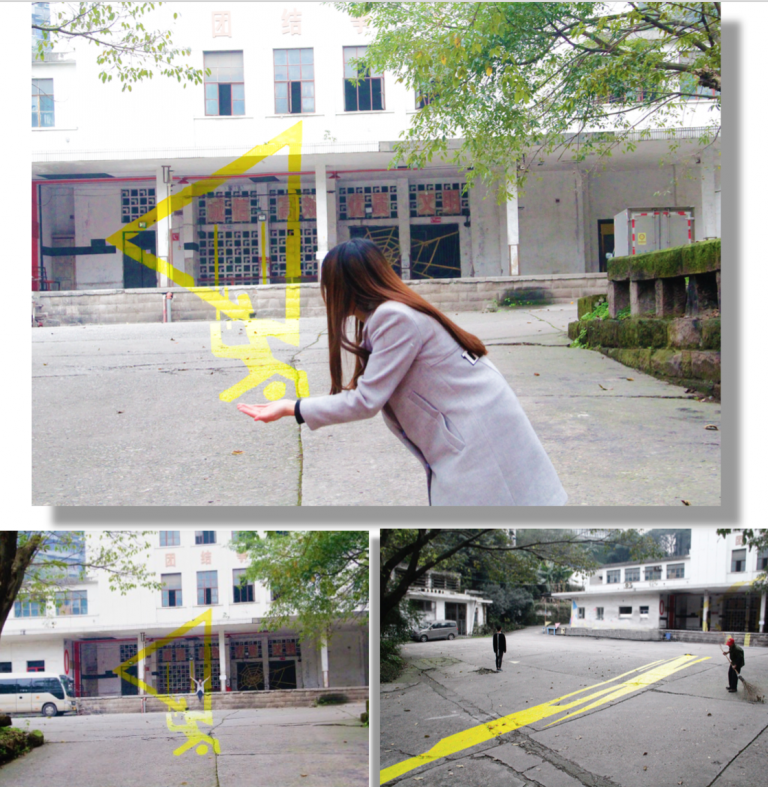 The artists Zen Linxiang and Huang Qing, whilst working as lecturers at Chong Qing Academy of Art, brought their students to have one semester-long workshop, centered on the refrigeration plant factory. To begin with, the team had a series of interviews with the retired workers to trace back the history. After few months of collecting the information and stories, the students chose sites of the factory where they wanted to develop their work.

During the preparation of Huang JIaoping factory project, local artists, students and employees of the factory spent 6 months sharing memories and producing artworks together. In this project, the aim was to inject spontaneity and random exploration into the workplace, encouraging Social Sensibility.

Social Sensibility was just one example of a growing wave of social practice art in China. Huang JIaoping factory project raised the social sensibility through conservations with the local residents and the participation of art creation. The artists insisted that by preserving the memories of the factory, the value of teh factry would be rediscovered rather than abandoned. 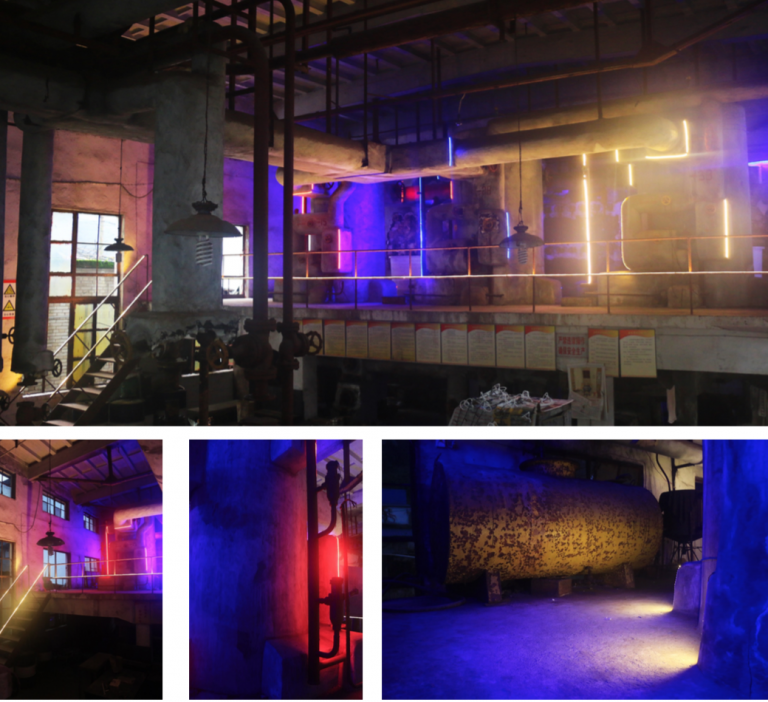